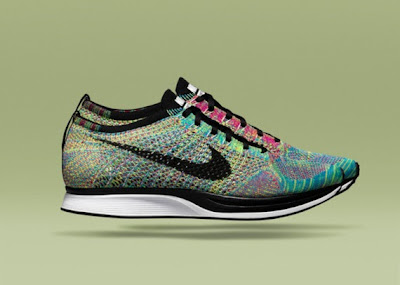 After the release of the Flyknit's through 1984 London back in early April, I know a lot of people have been scrambling to get their hands on a pair ever since.
With a UK release through Size? today and many that lost out complaining that they sold out in under a minute, off course the next step it to hit up eBay where all those glorious re-sellers have gone to milk us cows dry. 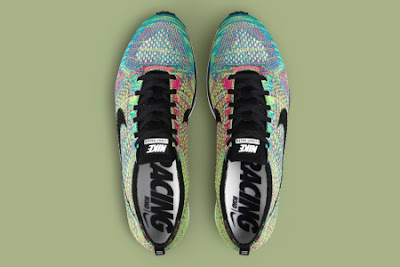 I managed to find a pair in America for £200 + shipping. Now I do really like these but my problem is the mark up, over the last few years the pricing on reselling has just sky rocketed and for old timers like me I'm not playing along.
I like these as for me the multi fabric looks pretty psychedelic and I have heard nothing but good reviews on the comfort of them. 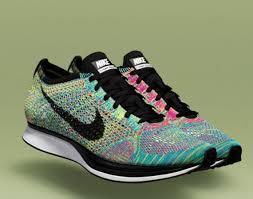 Over the weekend I popped in to Nike Town and came close to treating myself to a pair of the mint/beige AM1 Vachetta's (those that frequently read the blog know I have been rating these for months) at £145. As ever, in the back of my mind i was weighing up just how much I can actually buy on the likes of eBay or various American websites for myself and it just didn't seem worth it when I can get a pair of ID's for less. 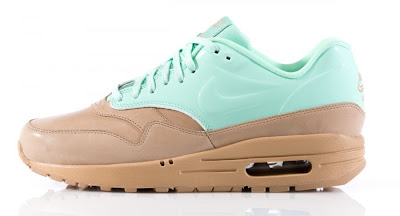 For me, as the hype continues to grows around new releases, I've started to back down and have begun looking further a field for older releases that are harder to come by.
People are so hot on the new releases these days they are forgetting the releases that led the way from the past. I guess this is a good thing when you can pay less for them.
Share 0 Tweet 0 +1