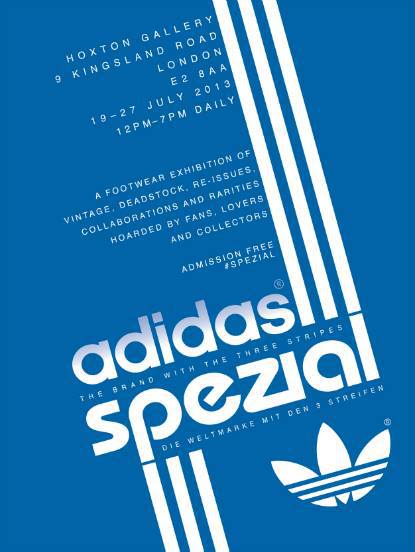 "From the very inception of the 'Spezial Project', the idea was to present a taste of knowledge, efforts and passion of the truest Adidas fans... "
Quick facts:
. 1074 Adidas trainers were transported to the exhibition site
. 600 pairs made the cut
.  Oldest pair - Spezials from 1969
. 2000 limited edition 'Spezial' hardback catalogues produced
. 8000 man hours from design to completion
. 2160 metres of steel created for the displays
. 992 plains of toughened glass used
. Eco friendly 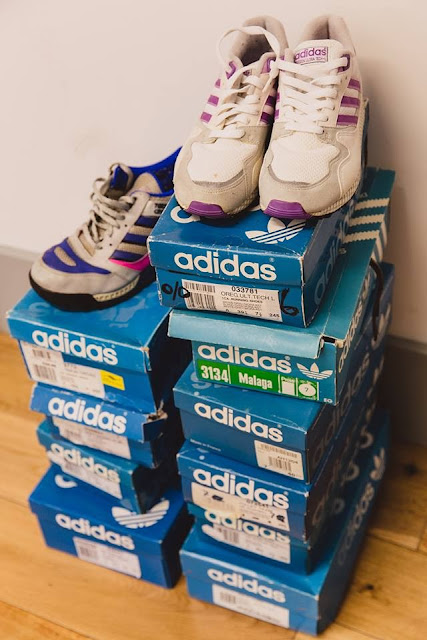 Making the most of a half day at work, I headed up to London to check out the Adidas 'Spezial' exhibition at the Hoxton Gallery.
There was no way I was going to miss this event put together by the likes of Gary Aspden with the help of fellow collectors and celebrity fans of the brand including Run DMC and Ian Brown.
I'm not going to lie, coming out of Hoxton tube station and walking down the opposite side of the street to the gallery not having a clue where we were going meant a good hour pacing around East London in the heat (living by the sea were used to a nice sea breeze). Not a great start but worth it all the same. 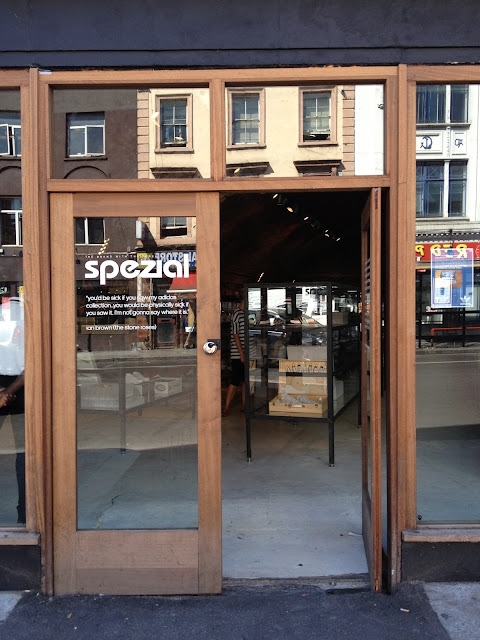 Once we finally spotted the gallery that the locals didn't have a clue about my jaw dropped.
Everywhere I turned seemed to be one gem after another with classic runners from the ZX series, to Hip Hop staples such as the Superstar ( a silhouette loved by myself and RUN DMC to name a few) back around to favourites of the terraces with the likes of Samba's and Dublin's (a silhouette that in my days of working for Size? were even in demand on the launch of a re-release let alone an original pair). 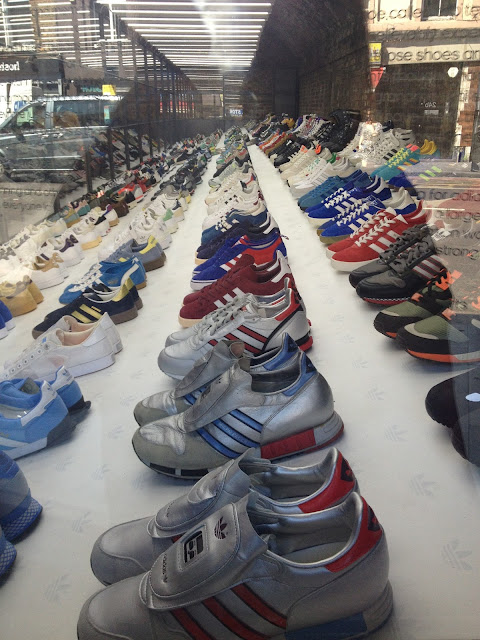 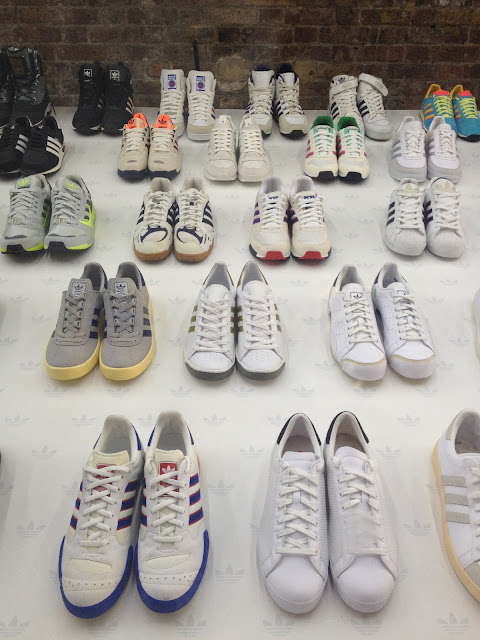 One of the first thoughts to cross my mind as I was faced with what appeared to be a never ending display unit to the right of me and several smaller ones to the left was are the trainers categorised in to basketball, running, collabs etc? On closer inspection this wasn't the case.
As stated in the official 'Spezial' book, the organisers looked in to some form of order however due to the sheer volume of product attempting to categorise the pieces would have proved an almost impossible task mainly due to the "modern culture of product collaborations".
What's good about this set up is it's like a game of treasure hunt. Rather then head to a preferred category and by pass the rest, you are literally going from looking at Bape collabs to a pair of vintage Torsions' from 1989. 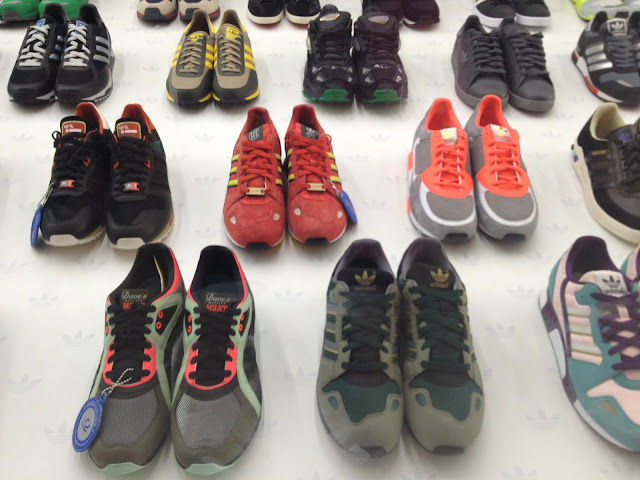 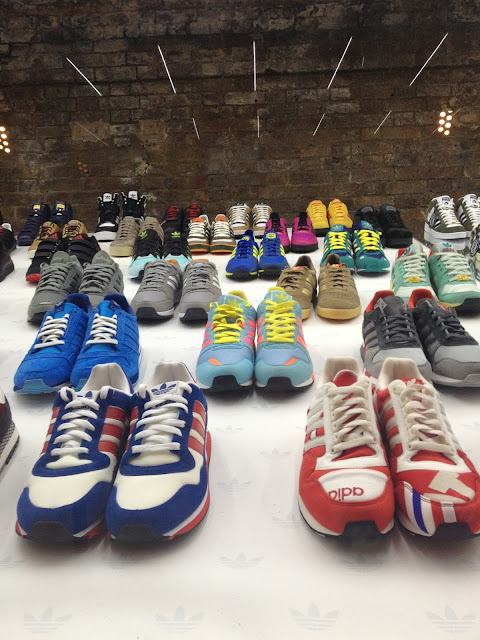 Everything that Adidas represents is on show here, it's basically a story in motion.
I'm only 25 and have fond memories of my first Superstars and Gazelles however I couldn't help but think to myself how great it must be for those that have been there throughout the success of Adidas witnessing the brand develop along the way.
From those in captivated by the football terraces sporting Gazelles in the colouway of their team to the fans into Hip Hop who had to have a pair of Superstars with fat laces after Run DMC came on the scene not only wearing Adidas but rapping about it with the release of, "My Adidas" there are so many segments to this almighty brand. 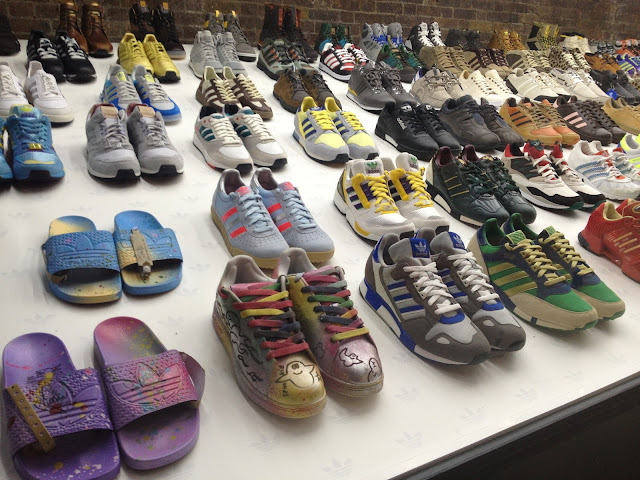 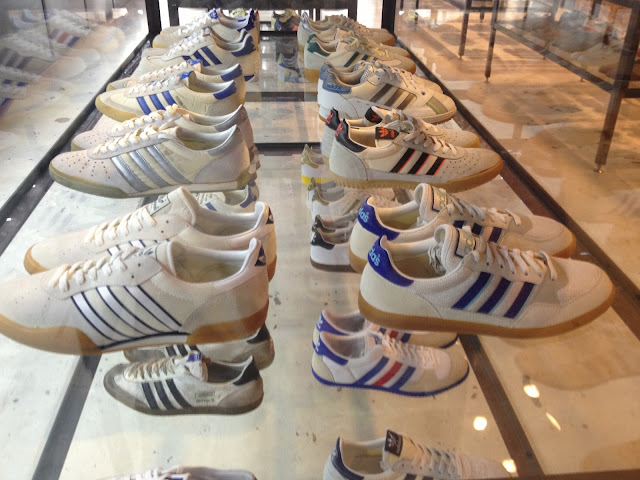 For me personally, even if you are not a fan of Adidas if you claim to be a "Sneaker head" you should at least respect Adidas for what it has achieved. If I speak to someone that drops a line about brands other then Nike they have my attention. 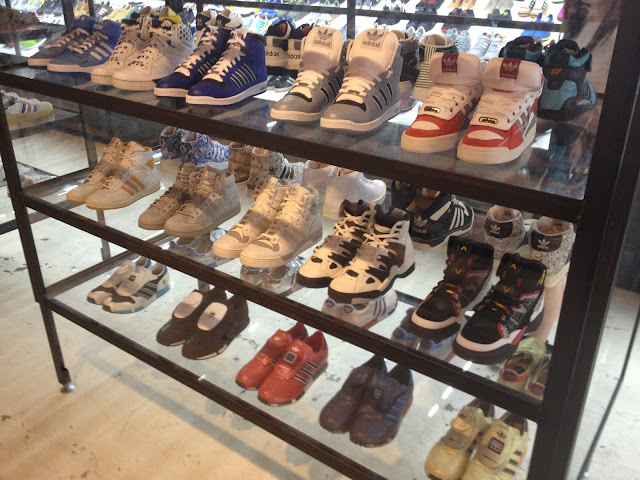 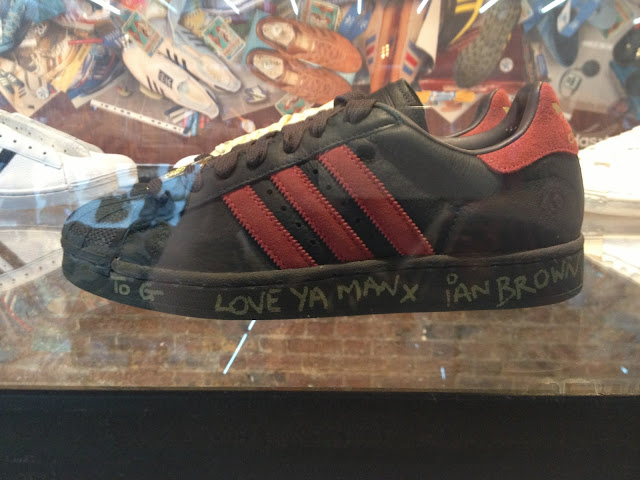 In all the years working for Size? in Brighton and Leeds my favourite time had to be during the years I manned the Adidas Originals dungeon as I liked to call it in Leeds.
My weekends were often spent with regulars (mainly Leeds and Hull fans) who I still talk to to this day coming in for a chat about the brand, their collections and off course football.
All of these lads knew what they were talking about and would buy a pair for the genuine love of them so to say rather then like many today who are sadly enough buying trainers to fit into a scene, think they look trendy following fashion that they have seen on the likes of Joey Essex in TOWIE (No one in this how is an idol!) or in some cases buy them just because their partners wear them.
It was definitely different back then and a lot more care free before collecting trainers and streetwear blew up. For those who have lost faith this exhibition will restore it you just have to shut down when you see the hipsters of London strutting around! 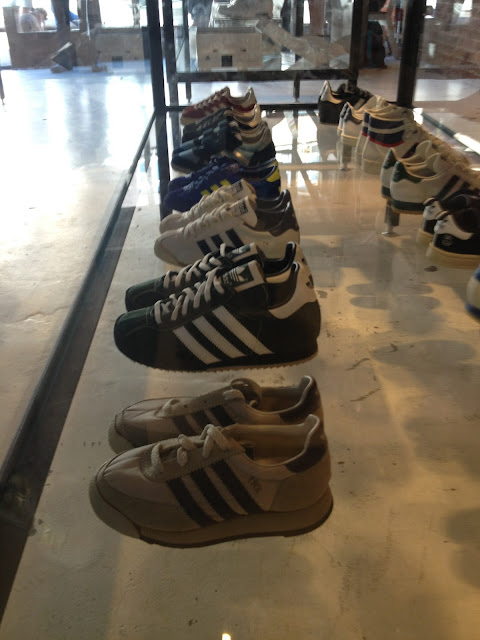 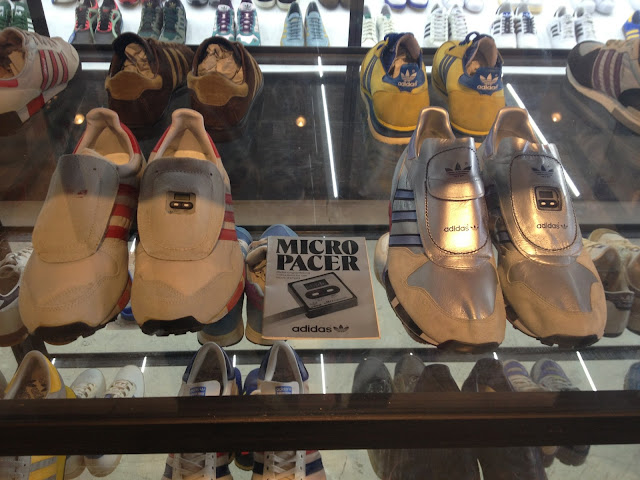 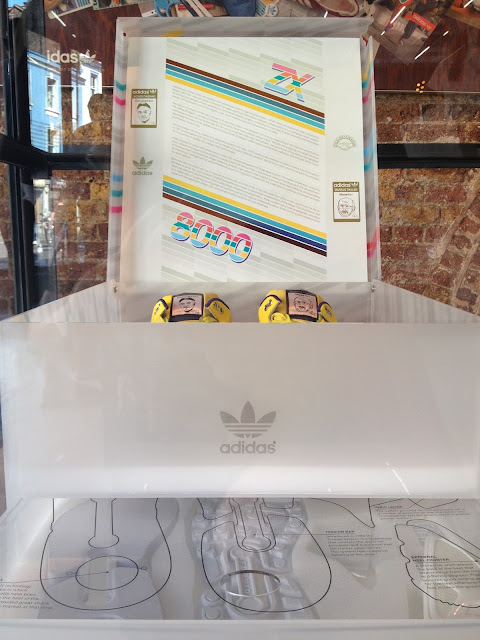 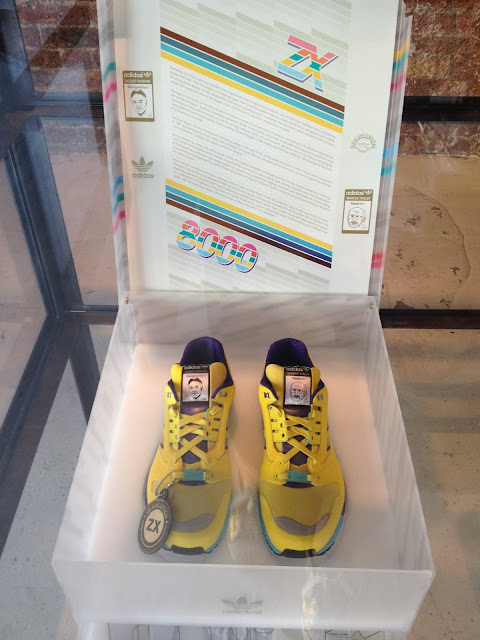 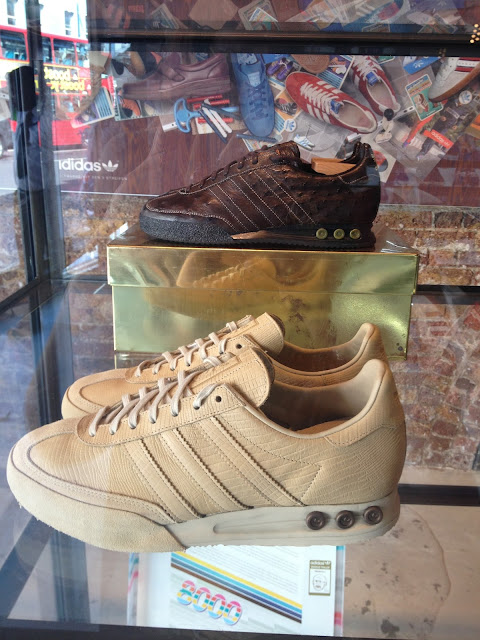 Great to see a pair I have in my own collection on display - the ostrich leather Kegler Super re-issued in 2000 to celebrate the 100th anniversary of Adi Dassler's birthday. 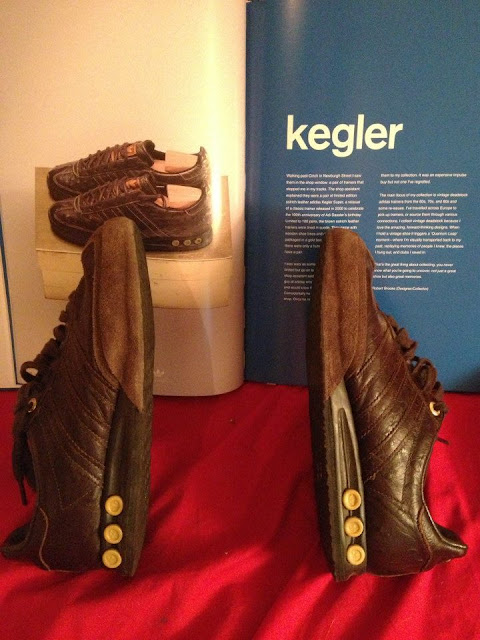 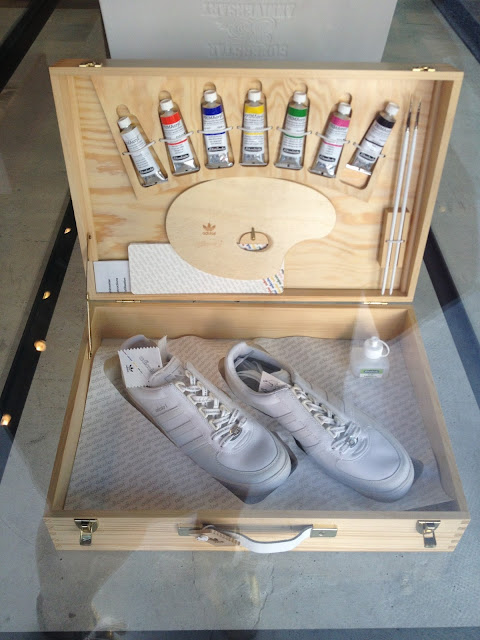 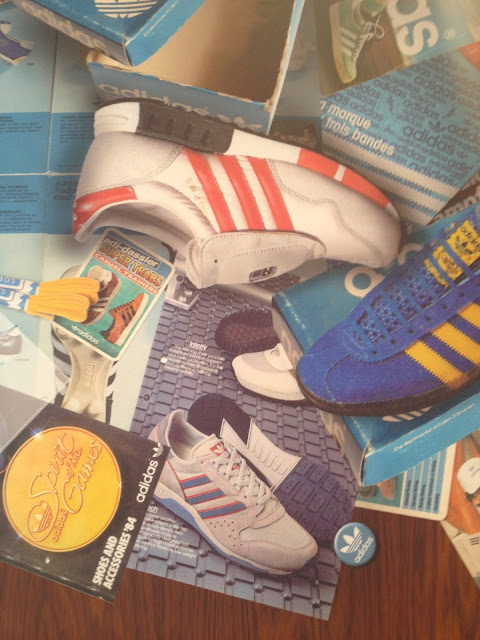 Celebrity quotes on Adidas played a theme in the exhibition and could be found on the shop front to actual pairs from the likes of Noel Gallagher to supermodel Naomi Campbell on show inside. 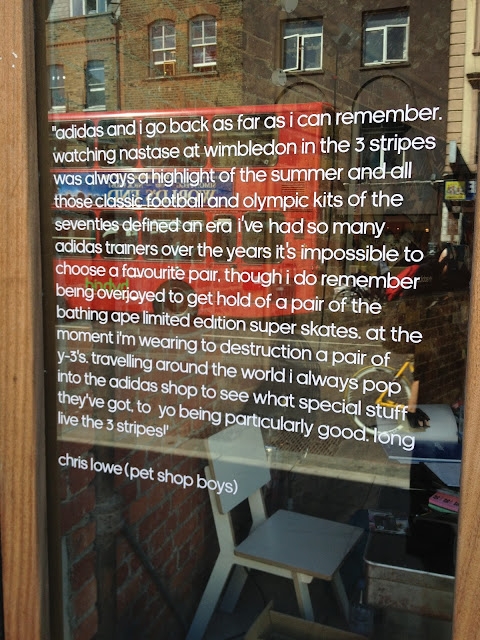 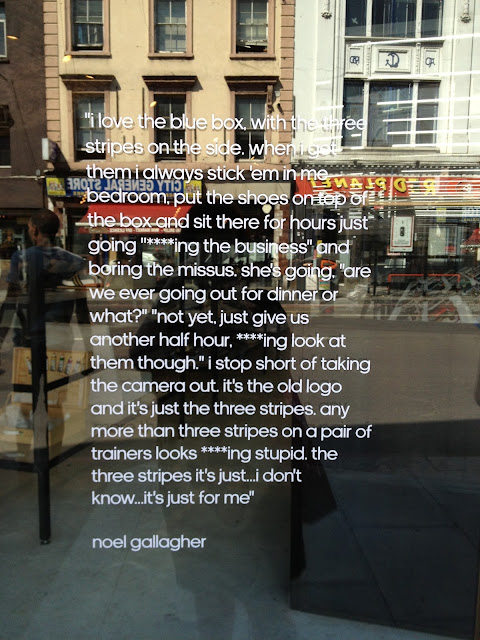 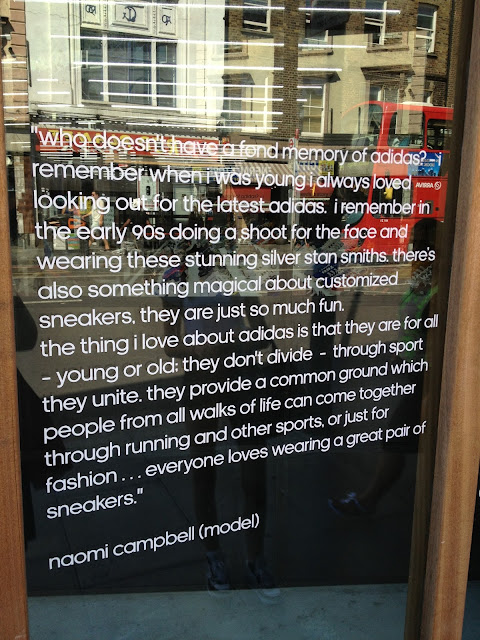 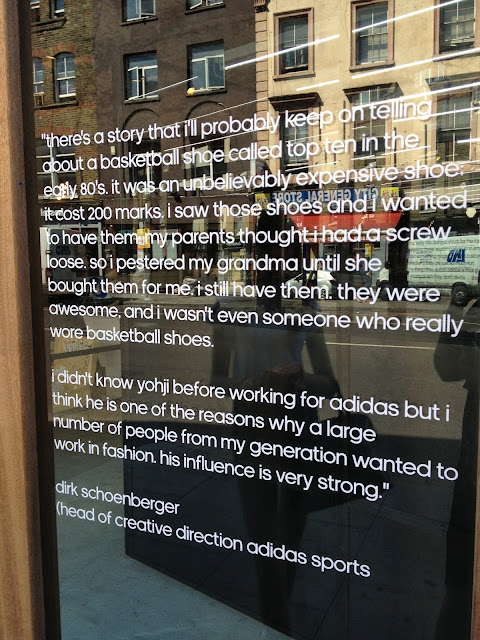 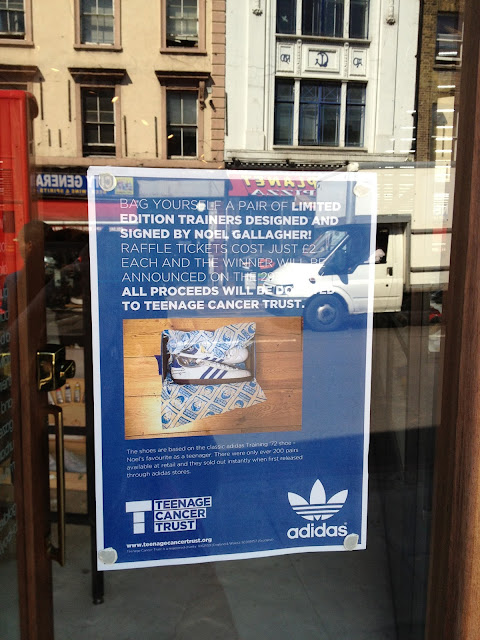 A worthy cause - The Teenage Cancer Trust 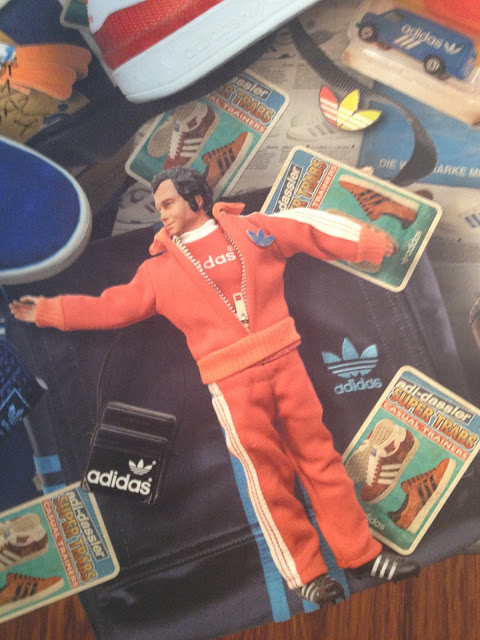 My kind of action man - I never liked Ken any way 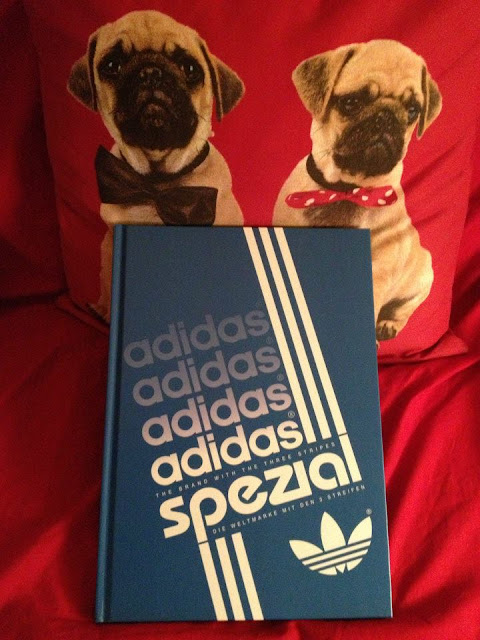 I highly recommend getting down there and supporting the Teenage Cancer Trust in the process with the purchase of the official book. 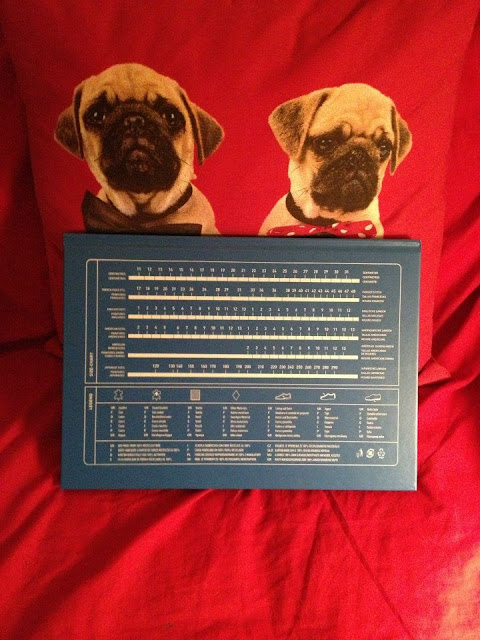 If you miss this event that I'm told as yet is not planned to move on you will miss out, get on that tube, train, whatever it takes to get down there!
Share 0 Tweet 0 +1