No matter what model Nike (or any other sports/designer brand) take and re-structure into the form of a Sky High I don't think that I will ever be a fan. 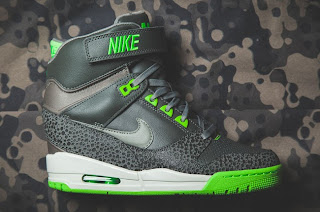 With recent news of the release of the women's Revolution Ski High Safaris, it made me think just how vulgar this adaptation really is. 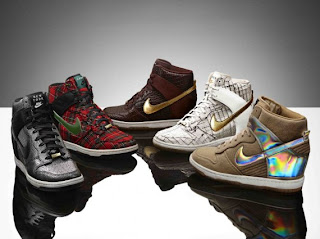 From the Dunk City Pack to the Year Of The Snake, I can't see me buying into this. 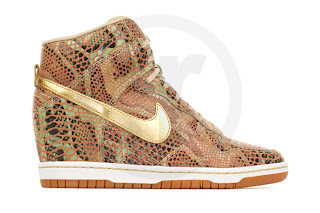 As much as the style has proven a hit with celebs and fashionistas around the world with magazines claiming that they are the "New High Top", they aren't for me. 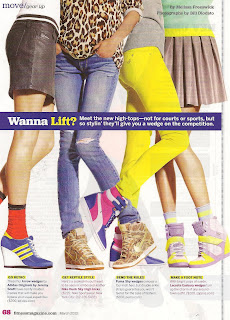 I like classics silhouettes, not something that has taken inspiration from a wedge shoe whether Nike state that it's hidden or not.

Thinking about it, I guess what it stems down to is being a tom boy as a kid I would never be seen in shoes let alone heels and even to this day this is pretty much my way so why would I start with a pair in the form of trainers? 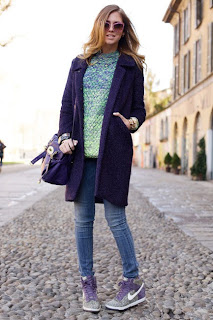 I see how Nike and many other brands are appealing to the mainstream with this and each to your own but a Sky High will never appear in my collection.


Ill leave them to the likes of Little Mix: 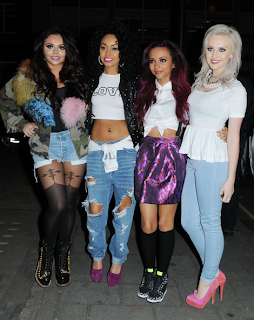 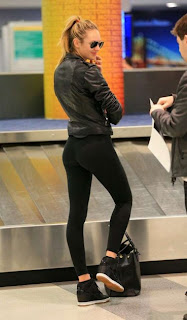 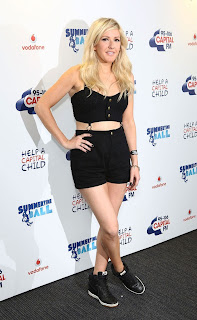 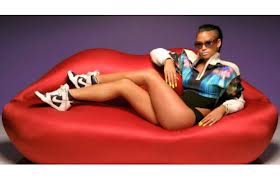