What began as an idea back in 2010 after Dylan Raasch was approached to bring ideas to the Nike Sportswear Fall 11 seasonal brainstorm, has pretty much over night created what is fast becoming one of the brands much loved silhouettes, the Nike Roshe Run. 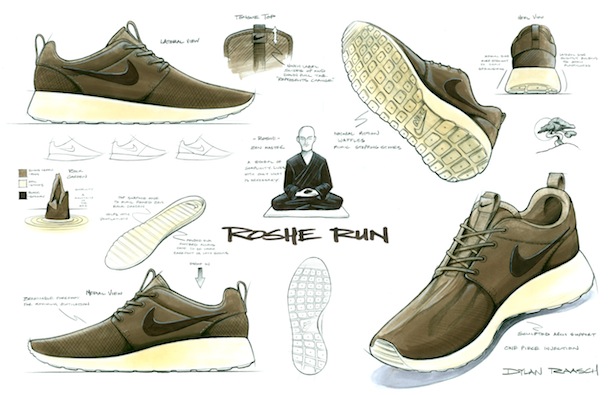 What is clearly the main selling point of this design is the simplicity behind it as well as the reasonable price tag.
“Roshi” is a title given to a Zen master and in Dylan's own words, "Nothing really epitomizes simplicity better than a Zen master". 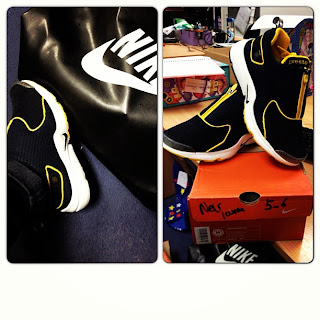 As I have stated before, I'm not the hugest fan of the silhouette myself as my loyalty for any form of runner if were talking similar models lies with "Presto Lights" but I do see why they are a hit.
As with any trainers that over the last few years have proven popular, for example the Air Max 90 back in the late 00's towering to new heights with the likes of Lilly Allen sporting them this is the latest design in line to get absolutely annihilated with every colouway and custom possible especially now that they are an option on Nike ID: 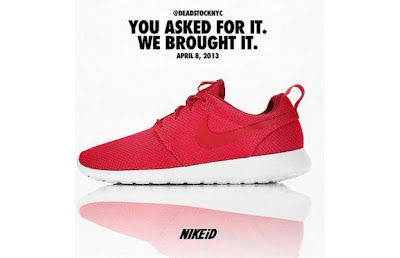 THE CHOICE IS YOUR'S 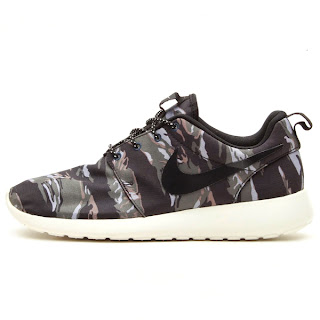 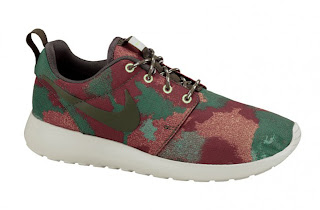 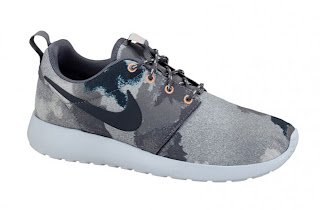 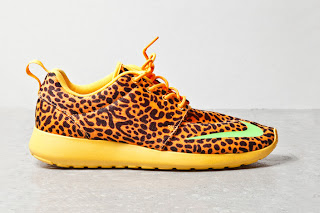 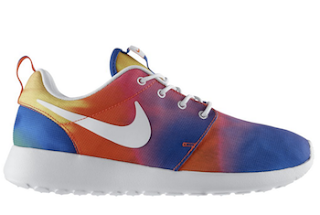 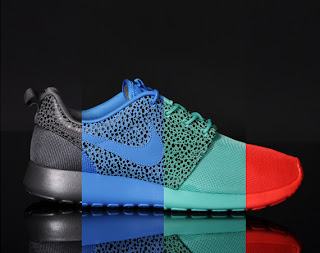 SAFARI PACK
Perhaps the reason why for the time being I turn a slight eye when I see them coming is the fact you can find them over, under, to the side and on the rainbow when it comes to colour ways available.
Share 0 Tweet 0 +1