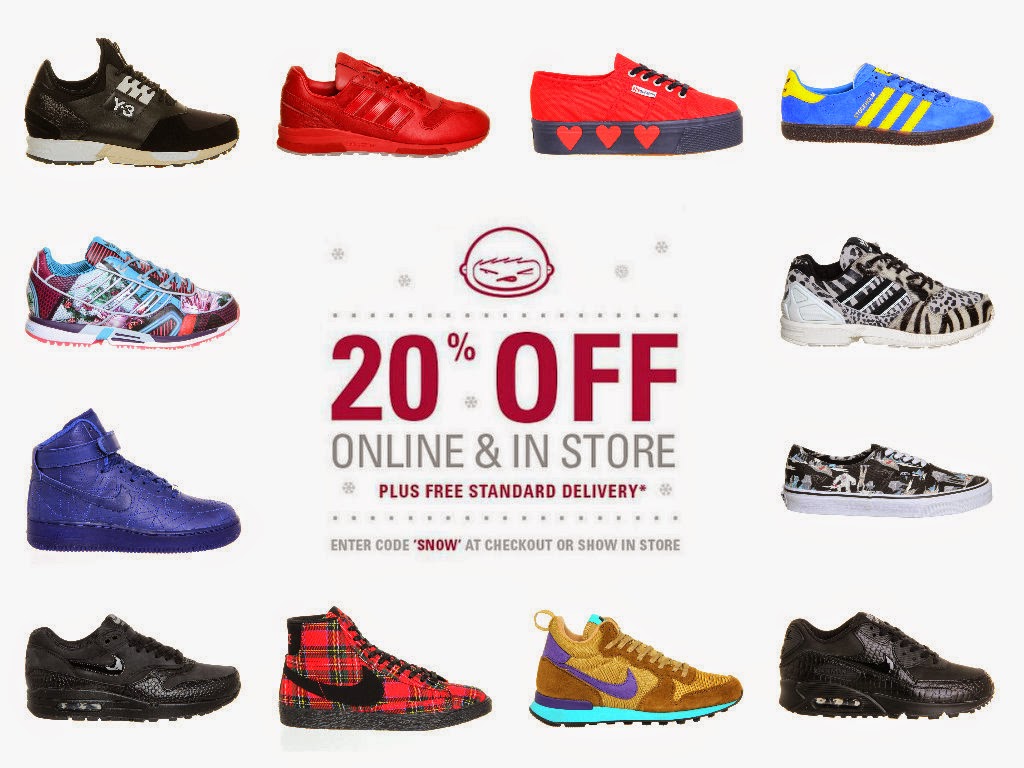 Although the 'Black Friday' sale stems from the States, around this time every year stores all over the UK unleash promos on to the market enticing Christmas shoppers to depart with their cash in the run up to what is always the busiest time of year in retail.

When it comes to my favourite topic of trainers, for girls like me who have a lifetime love of them from my own experience of the UK market I rarely make use of any promos that come into my inbox or are posted up in window displays. This is down to the simple fact that all of the silhouettes I want are standardly upwards of a size 5.5 leaving those of us with small feet to wallow in the shadows of customers with bigger feet rejoicing in grabbing a bargain.

As a kid I was a tom boy like many of us so trainers were worn just for the purpose of playing sports. It wasn't until I laid my eyes on the metallic silver 'Air Max 97's' that I really started to obsess over them. My Mum bless her soul would always said, "Abi you will grow out of them as you get older" in the hope that I would start wearing shoes (This off course never happened and although I love a good pair of Irregular Choice heels for a night our, I'm 99.9% sporting soles over heels any day)

I remember in my early teens there was 'Kendo Boutique LA', a store that catered especially for us ladies but unfortunately closed down. For me I feel that the owners who if I remember rightly were actually men were ahead of their time. If only they were around now I'm sure that business would be thriving. At this time the forum 'Female Sneaker Fiend' was thriving too, it was a home for girls who wanted to discuss, buy & sell or swap and acted somewhat as a home for those of us with little feet.

Moving forward to 2006 and along came 'No Boys Allowed' from The Netherlands bringing the same concept but during a period where we were seeing the likes of the 'Air Max 90' enjoying a return to the market when along came Lilly Allen running around in most notably the 'Infra Red's' sending teenage girls into a frenzy to be seen in the latest pairs.

As well as the likes of 'Small Feet Big Kicks' representing the UK an online retailer for us ladies, as far as the larger chains go for me 'Offspring' have always had us in mind.

From the age of 19- 23 I worked for the John David Group mainly for their Size? stores in Brighton and Leeds and was always so envious when beautiful releases would drop but off course not in a small size run. For many retailers the simple fact is that a wall of mens trainers will make more money than that of one filled with women's and when it comes to business, many rules over everything.

Offspring however I feel have got the right mix when it comes to the battle of the sexes catering for the female market as well as men's especially over the last few years with their women's only concessions in Selfridge's. My local branch is Brighton and although I have visited for a while the staff in there were always friendly and in the know and I would always leave with something.

With their current 20% off promo by using the discount code 'SNOW' at checkout you can now treat yourself or someone else to a whole selection of classic silhouettes just in time for Christmas.

Although I have my eye on a rather large selection, the following 11 are my favourites ranging from the return of a terrace classic in the form of the summery 'Stockholm' that was a sell out with our male counter parts on release to Offspring's very own exclusive release of the ZX420 from the 'Mono Luxe Pack'-A shoe that was unleashed on the world in the year that I was born 1988 that certainly holds its own all of these years later. 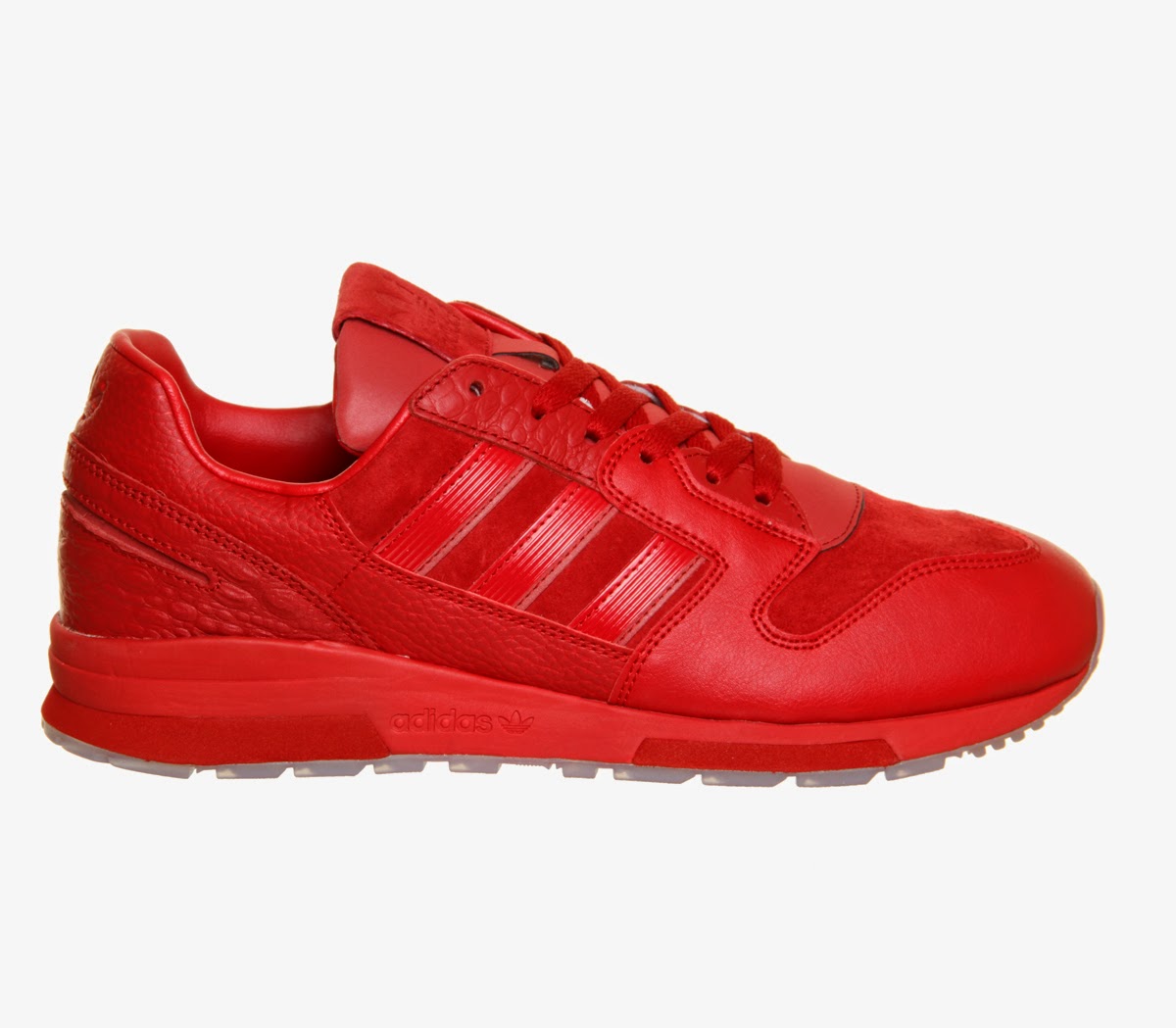 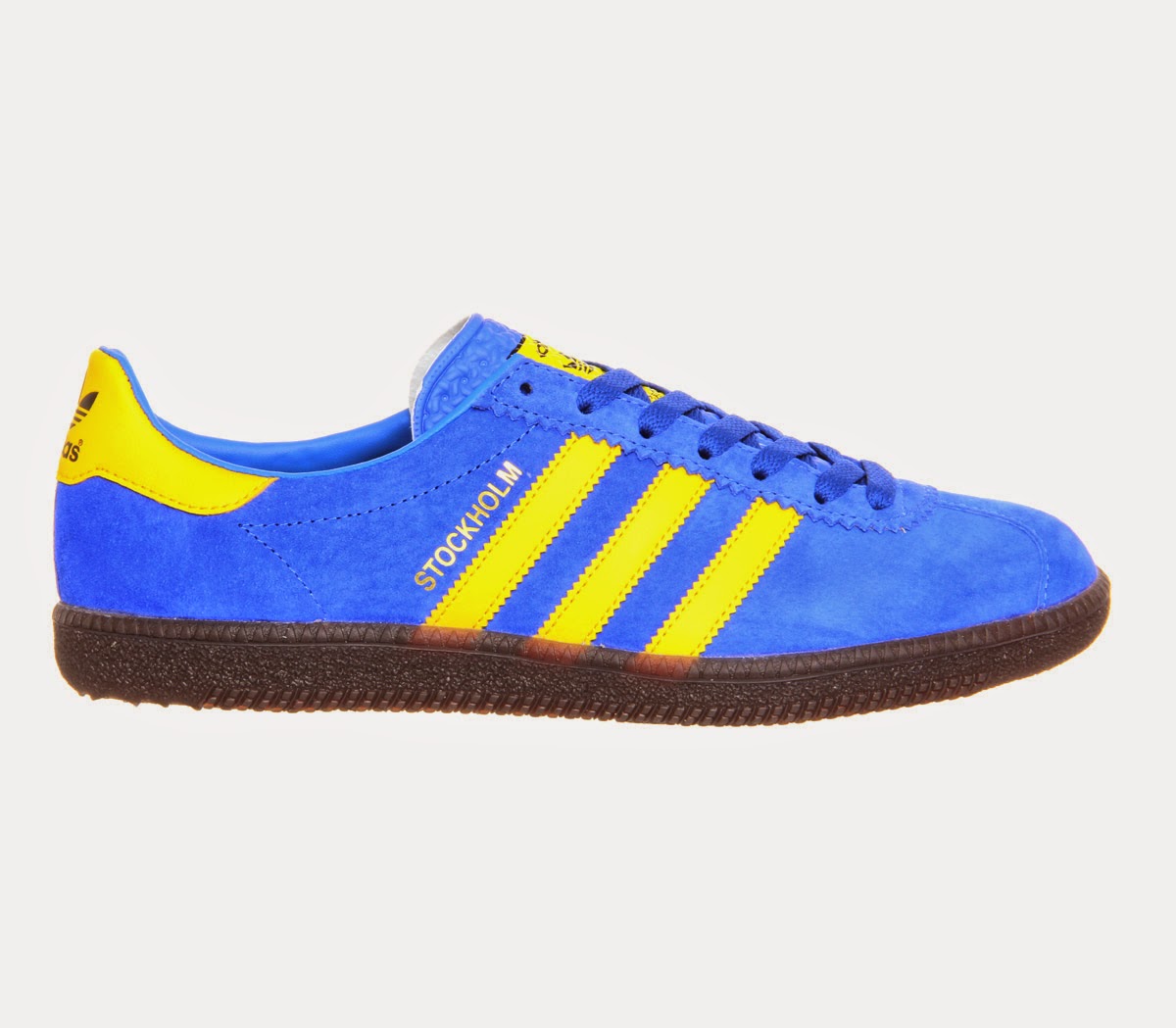 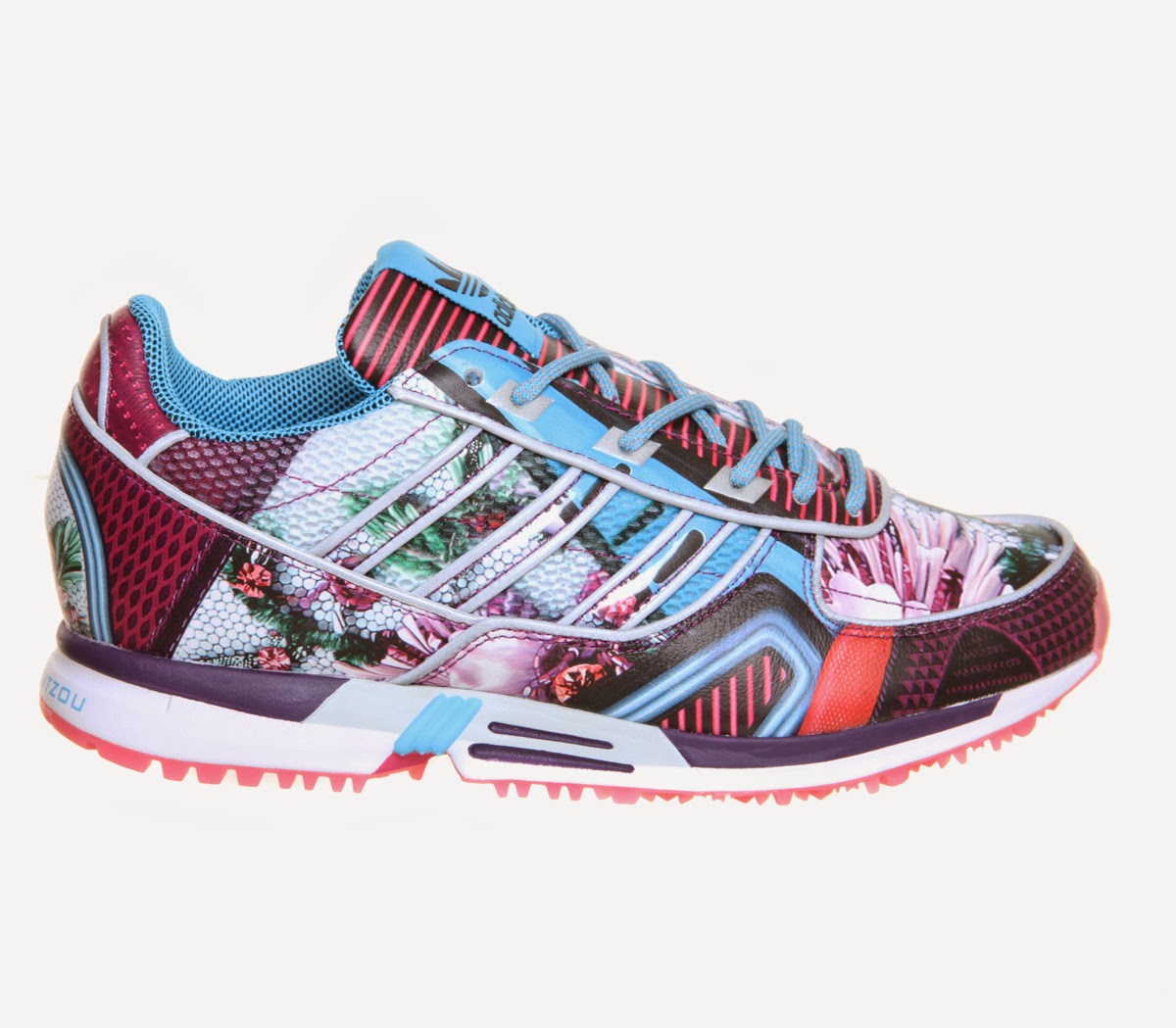 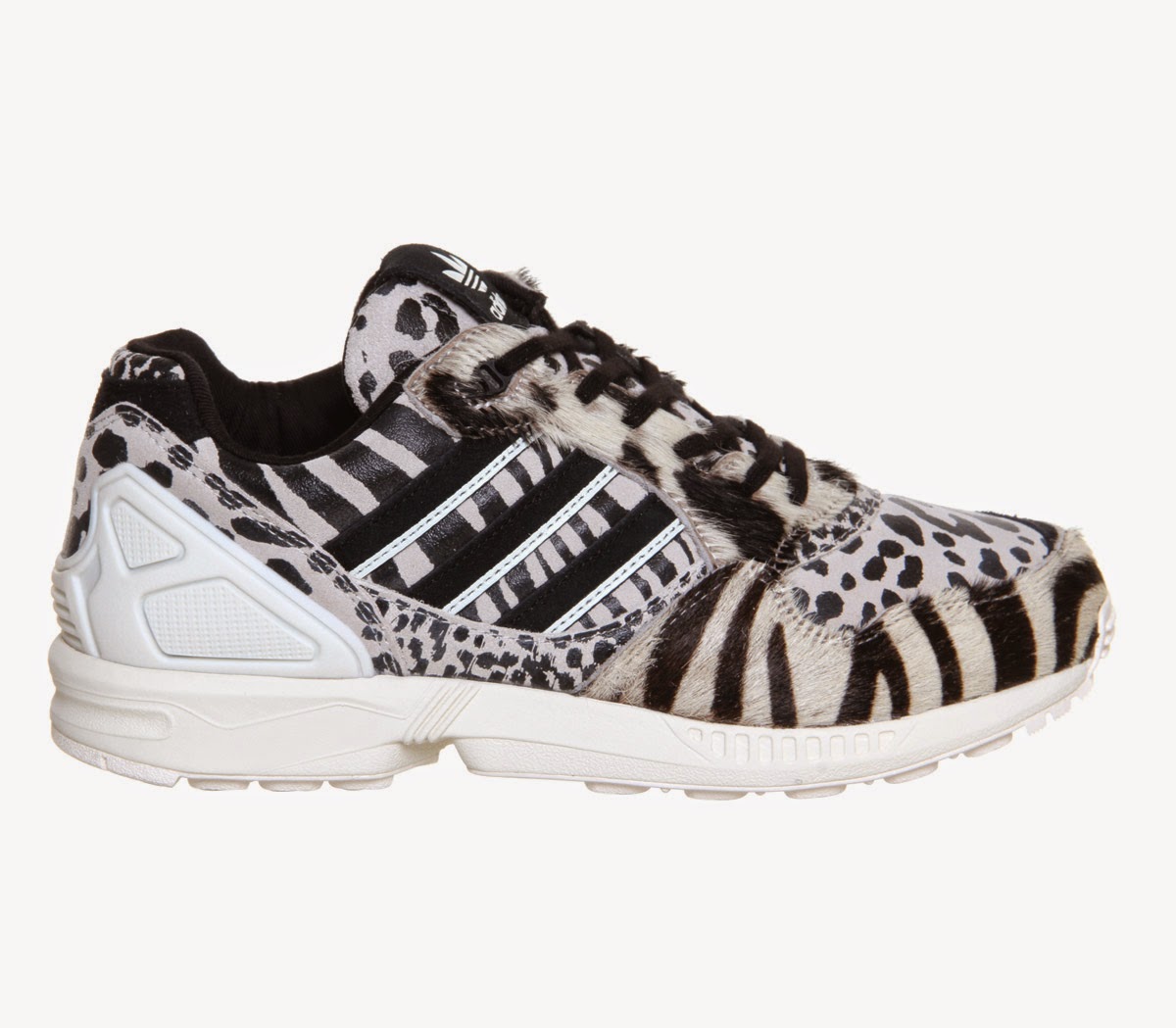 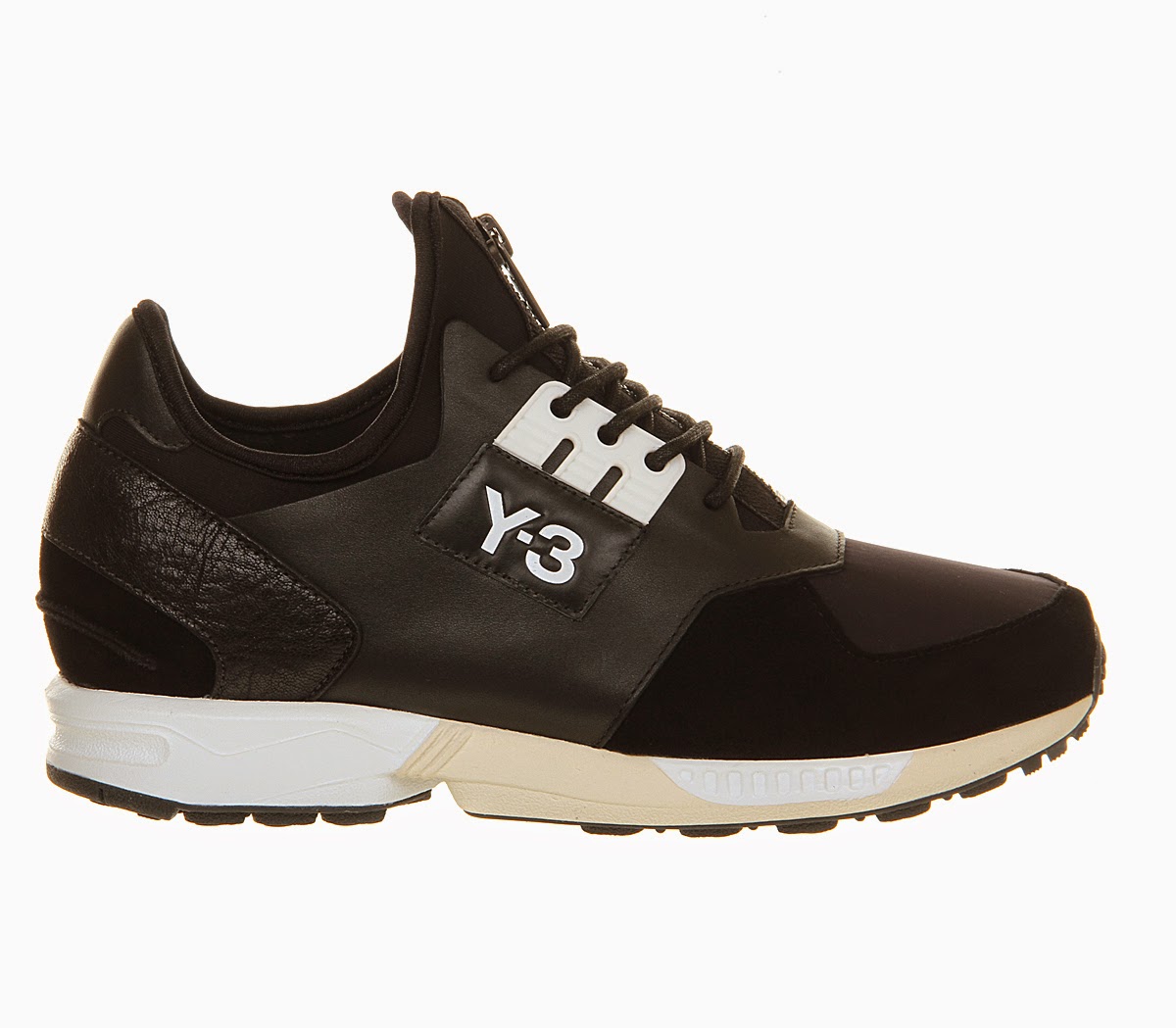 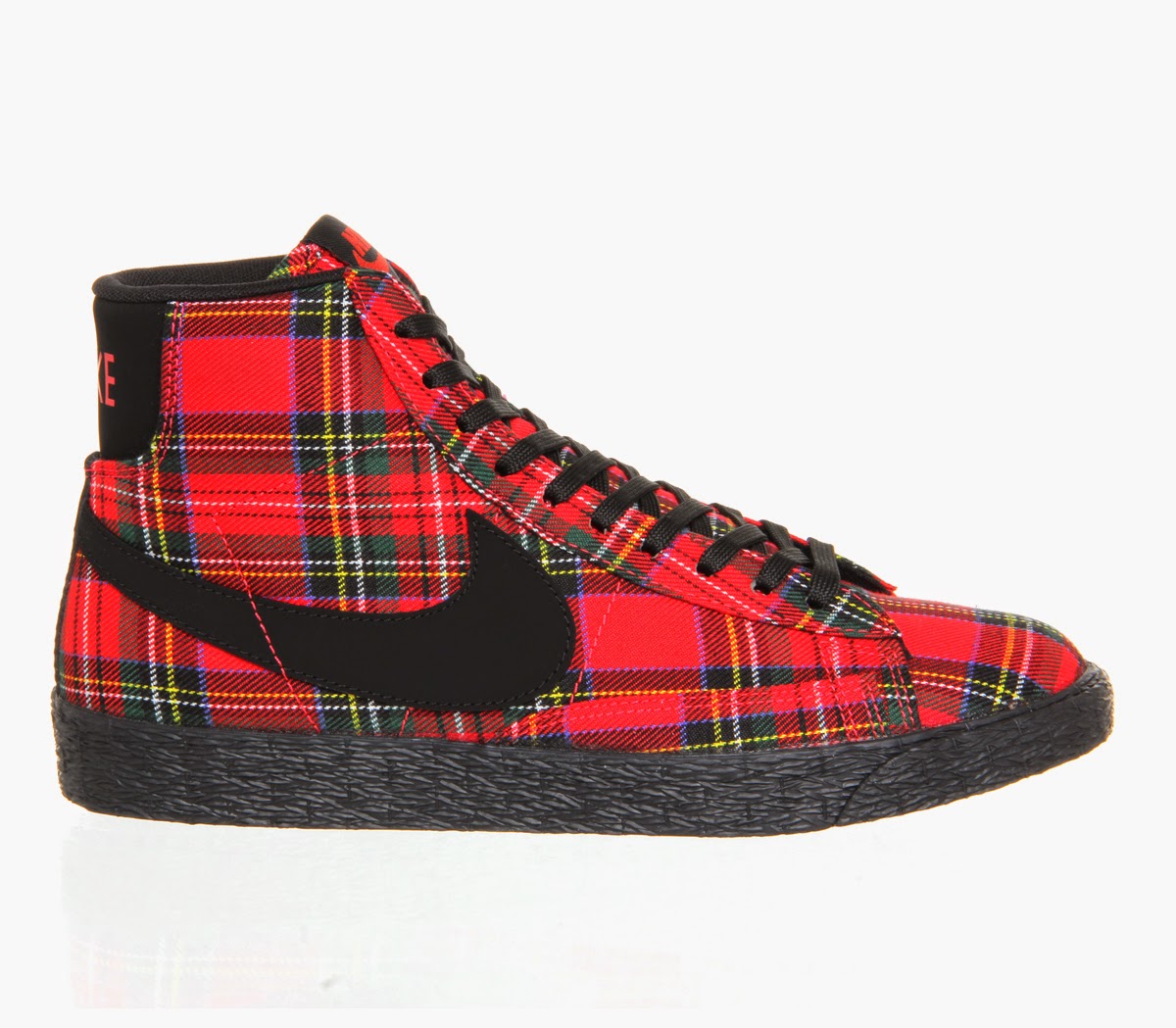 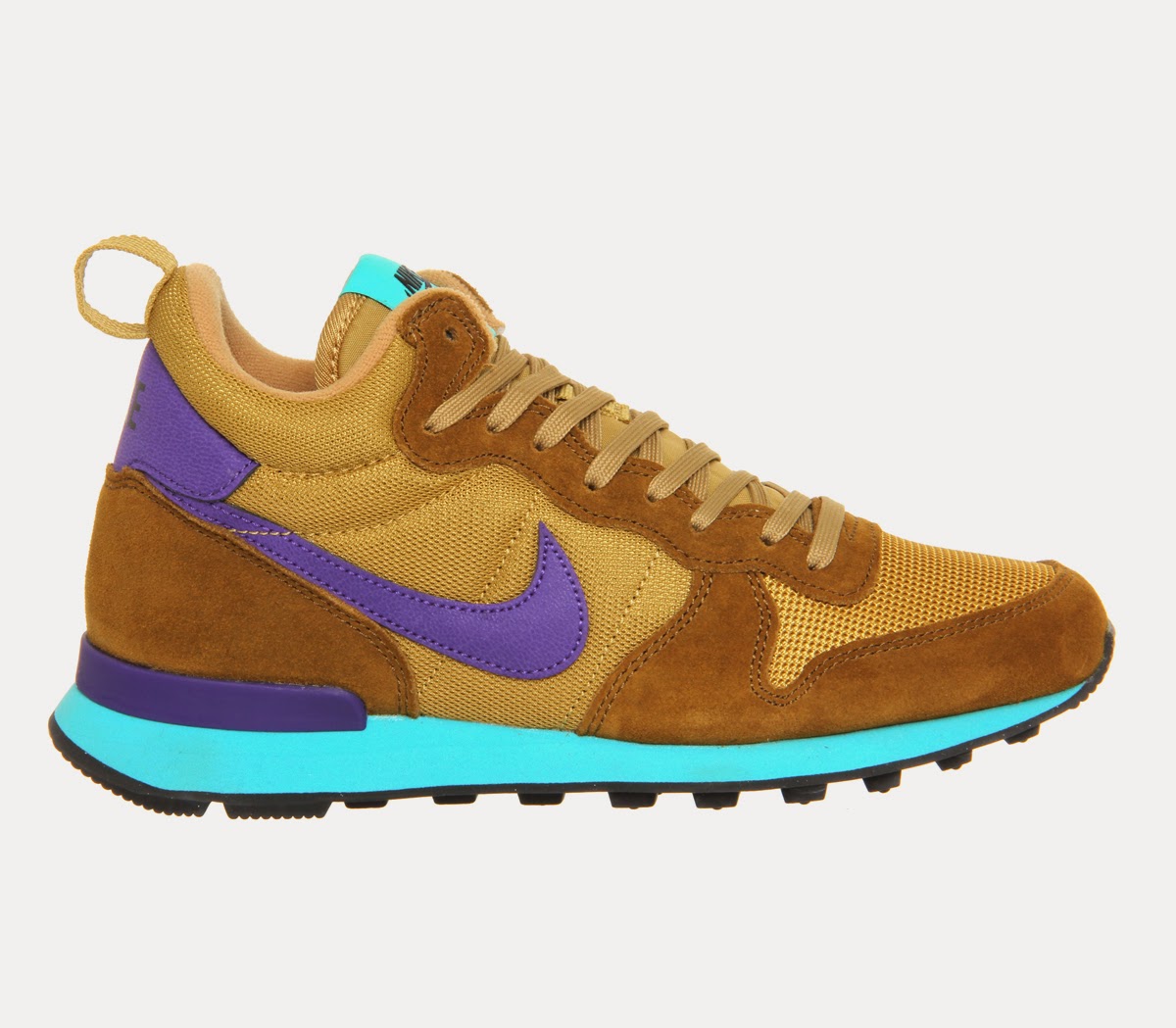 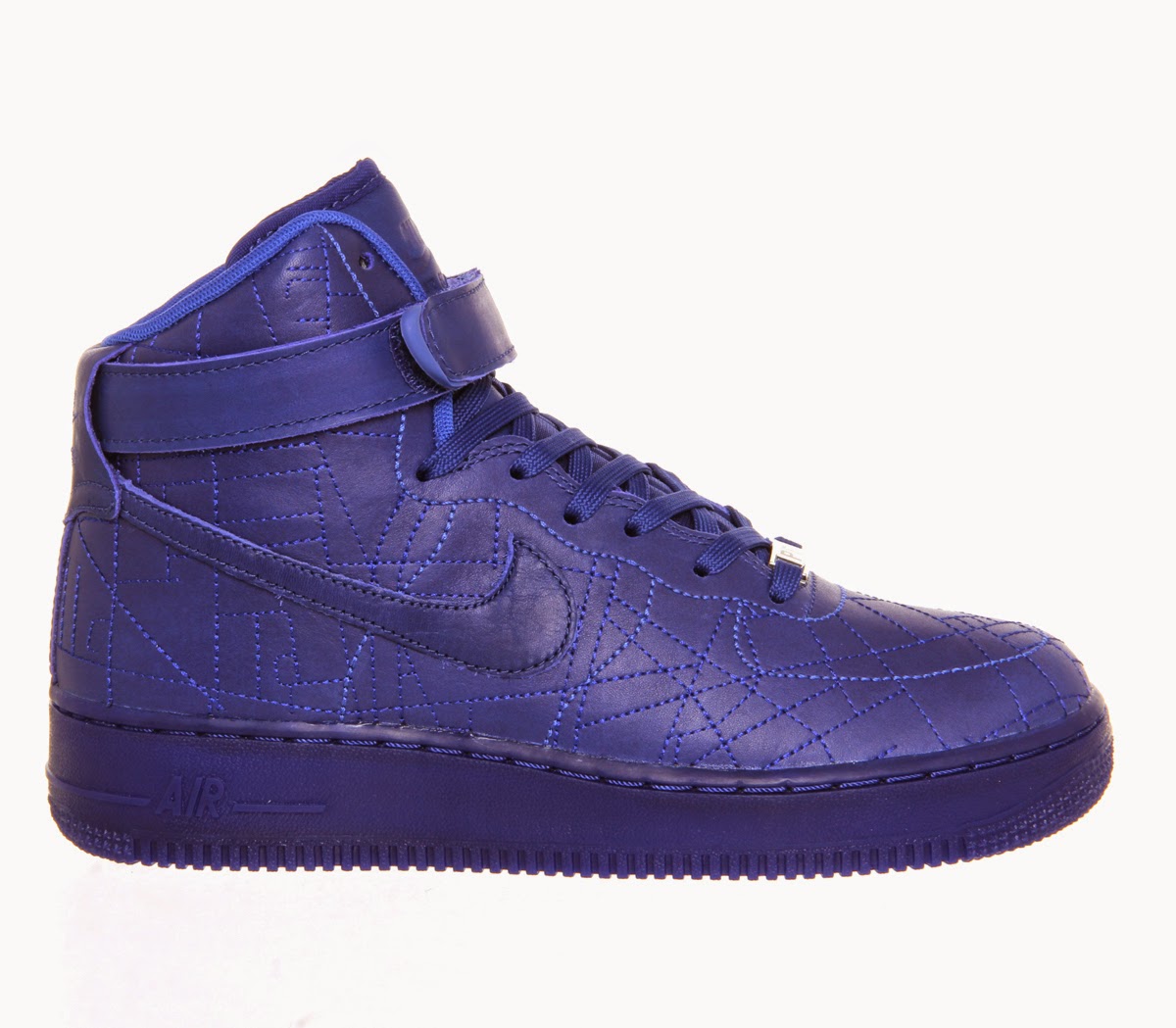 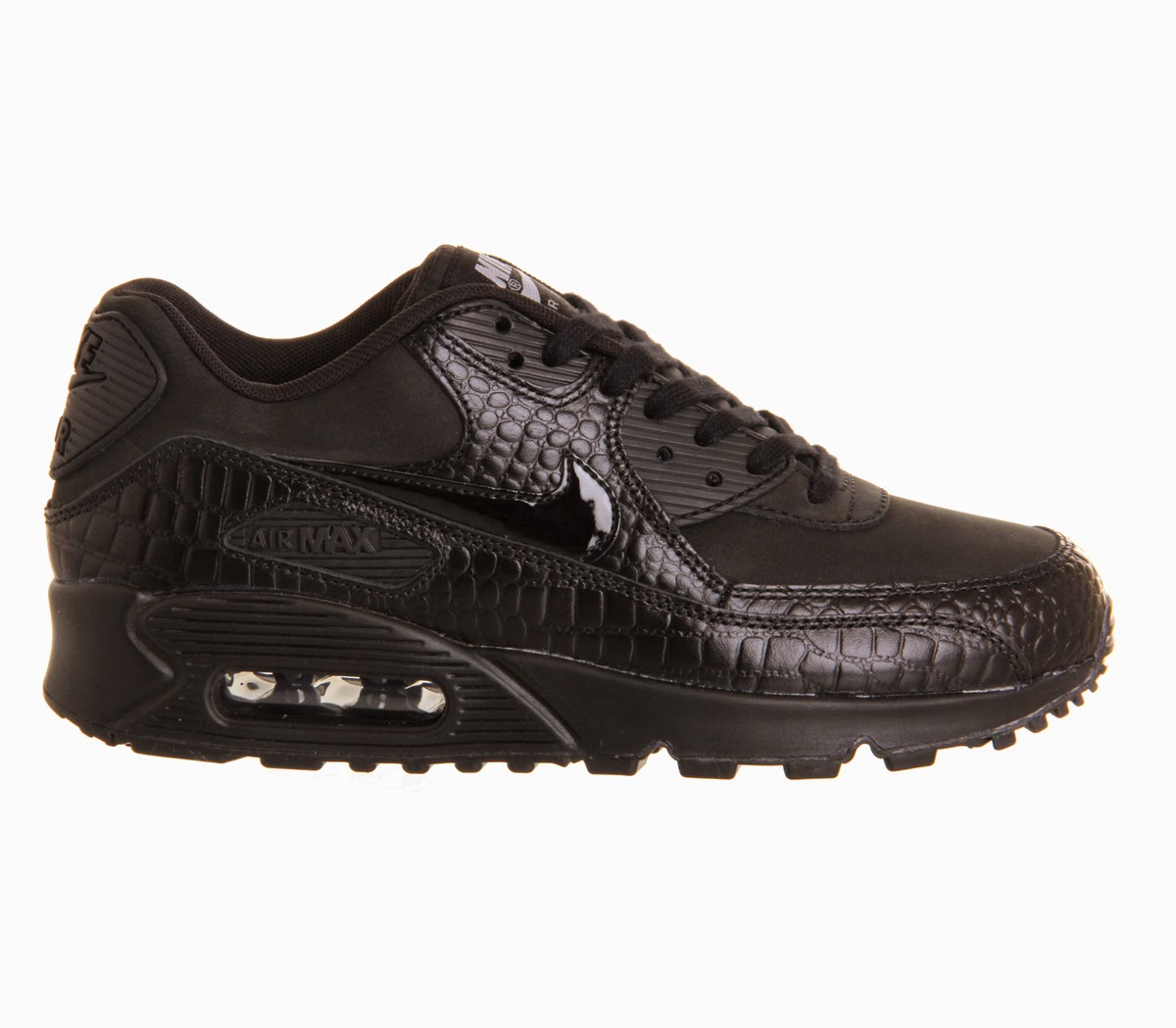 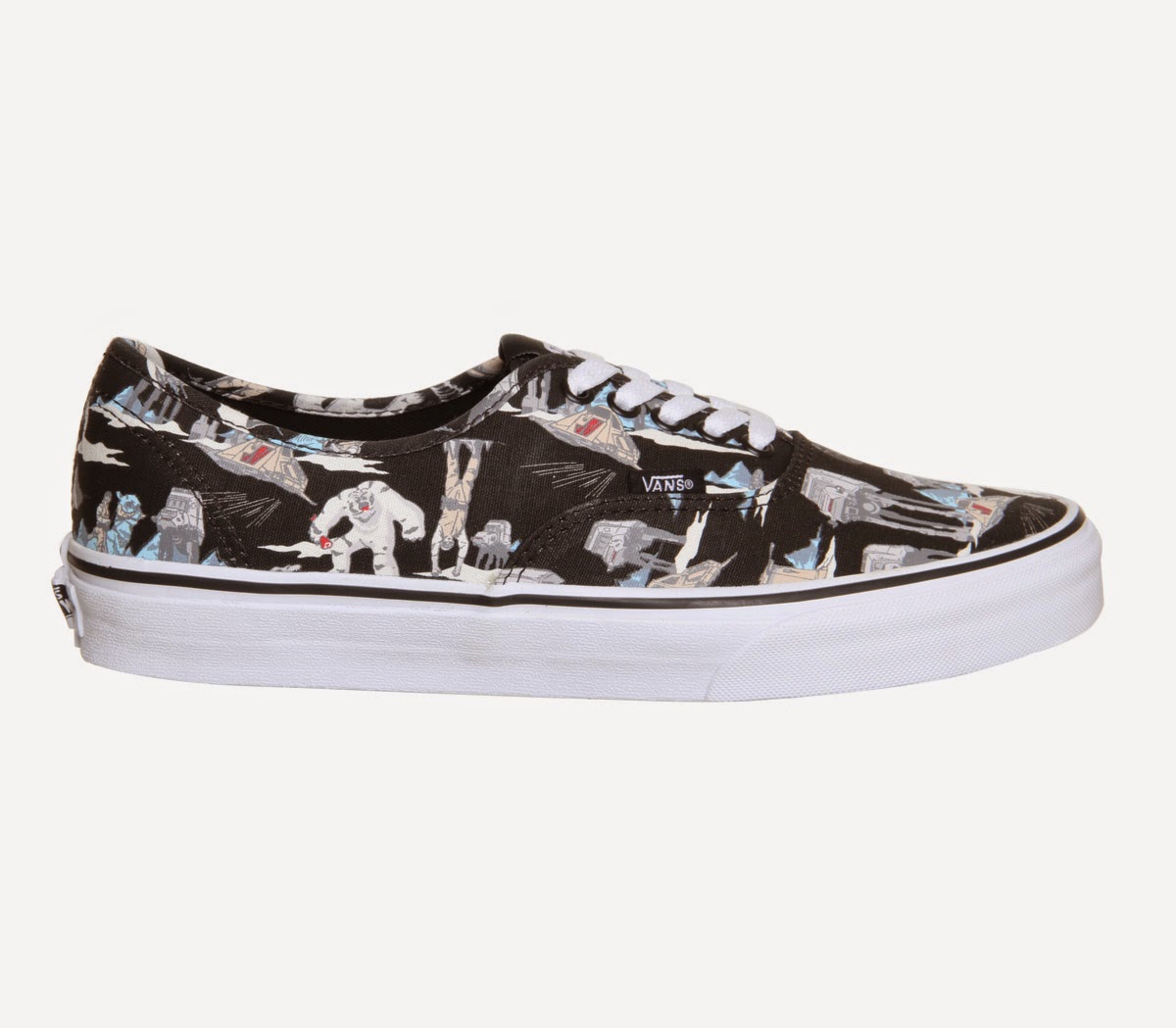 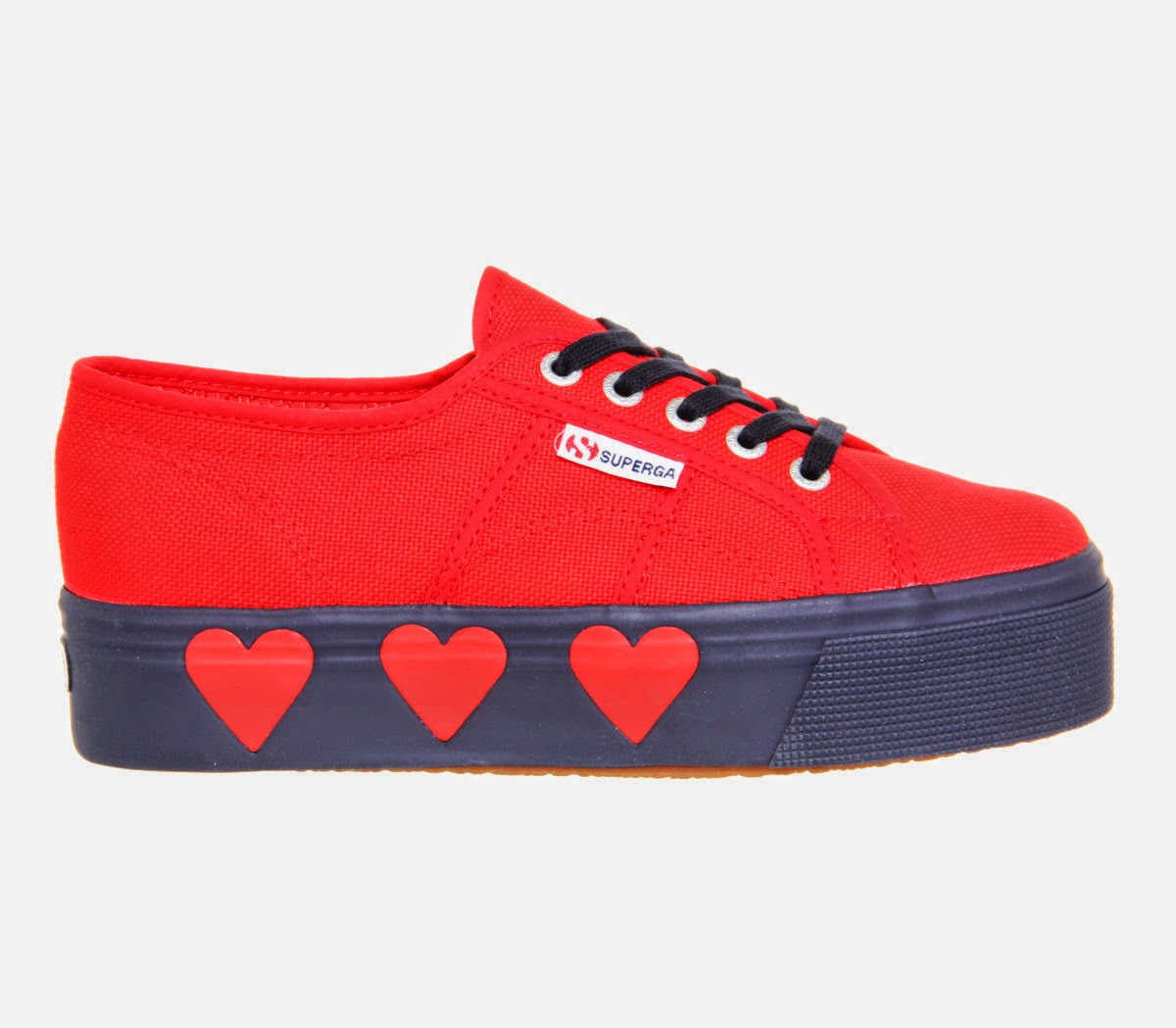