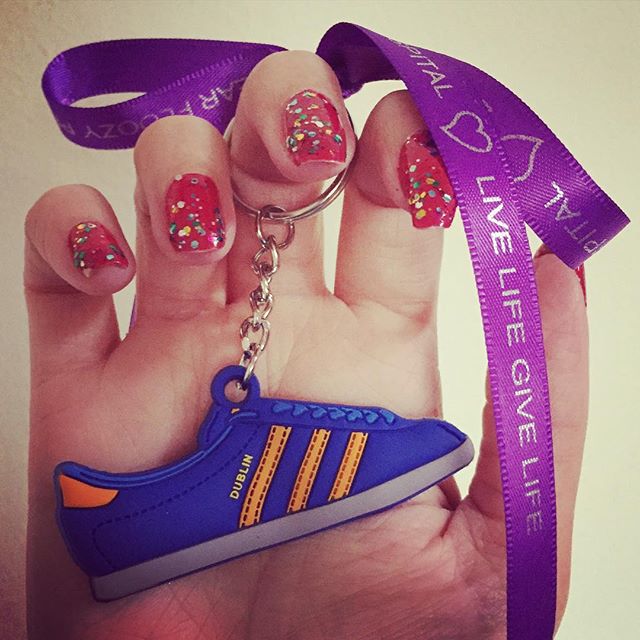 To date I have never sold Adidas silhouette keyring's although I have had a few in the pipeline.
From my days of running the Adidas Originals dungeon in Size? Leeds during my younger years I met many a what are often refereed to as "football casual" terrace classics collector so felt compelled to offer something for these chaps too. 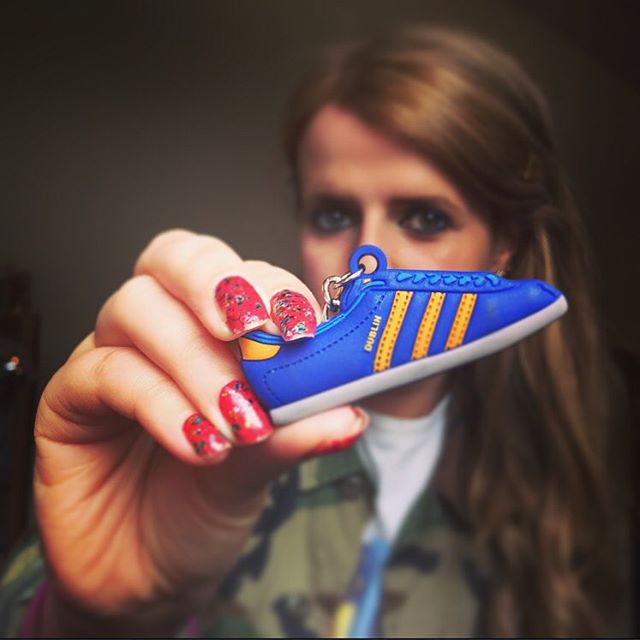 Originally released in in 1976, re-released in 2001 and again 2 years later when Size? launched their 10th anniversary Adidas City Series the Dublin is by far my favourite silhouette as it is with many an Adi fan the world over. 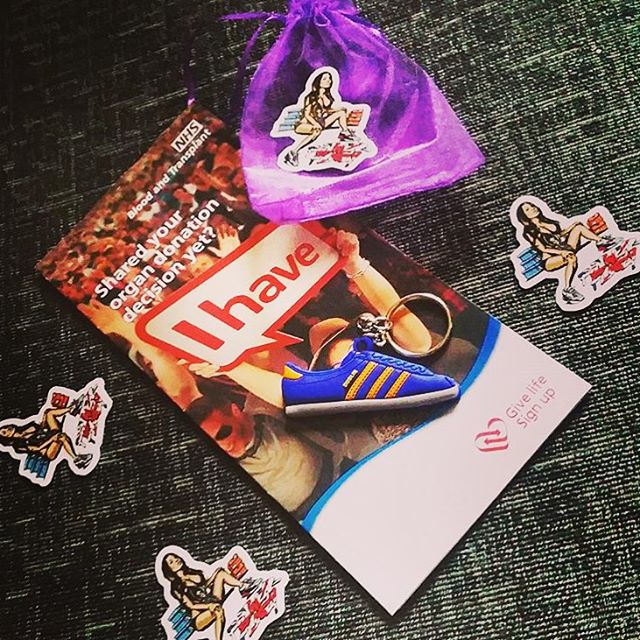 I have very limited stock available and as always £1.00 from every sale will be donated to Harefield Hospital:
http://footwearfloozy.com/products/adidas-dublin
Share 0 Tweet 0 +1